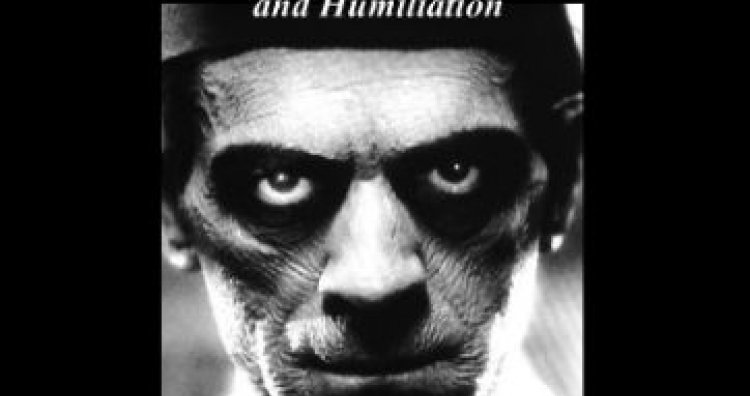 Refuting the Gish Gallop or Trump Tirade is a basic skill to bring any Troll to a dead stop. Learn it now.

If I were wrong, then one would have been enough!"

— Albert Einstein, commenting on the book 100 Authors Against Einstein Wikipedia

Here's an excerpt from the RationalWiki entry. Enjoy the power that clear understanding and dignified calm brings in the face of a complete load of shite.

Gish Gallops are almost always performed with numerous other logical fallacies baked in. The myriad of component arguments constituting the Gallop may typically intersperse a few perfectly uncontroversial claims — the basic validity of which are intended to lend undue credence to the Gallop at large — with a devious hodgepodge of half-truths, outright lies, red herrings and straw men — which, if not rebutted as the fallacies they are, pile up into egregious problems for the refuter.

There may also be escape hatches or "gotcha" arguments present in the Gallop, which are — like the Gish Gallop itself — specifically designed to be brief to pose, yet take a long time to unravel and refute.

However, Gish Gallops aren't impossible to defeat — just tricky (not to say near-impossible for the unprepared). Upon closer inspection, many of the allegedly stand-alone component arguments may turn out to be nothing but thinly-veiled repetitions or simple rephrasings of the same basic points — which only makes the list taller, not more correct (hence; "proof by verbosity"). This essential flaw in the Gallop means that a skilled rebuttal of one component argument may in fact be a rebuttal to many."

Stopping one means calmly and deliberately taking control of the rant. Here’s what I do, both online and in person.

Me: You finished now?

Me: “So, If I am clear on what you are saying (be sure to include this), everything is really just <polite libtard equivalent> fault? Yes?

Me: (Cutting troll off) : Yes, of course we’ve heard all that, just a moment ago I clearly asked you if you were completely finished and you said yes, twice. So let's move on to my response to your assertion that “Everything is <polite libtard equivalent> fault.” You are aware that <pick the most egregious piece of shite> just doesn’t make sense in light of <basic everyone will agree simplistic fundamental patriotic principle based language item(s)>?

Me: Please answer my simple question. No? This conversation is over.