Blogging Is Not Writing And That's Great 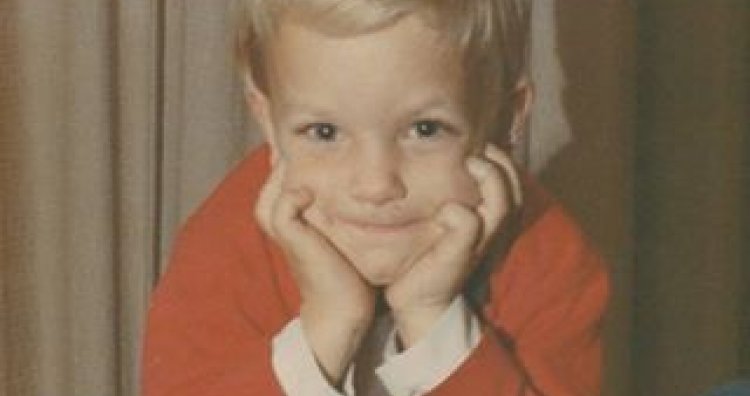 The brouhaha between 'good' writing and blogging is really an inability to recognize that blogging is to writing as small talk is to discourse. Without chit chat, important contextual info is missing from a 'real' conversation. Blogs and tweets fill this contextual gap. It's 'natural' from a linguistic point of view. Blogs & tweets (bleats?) help inform and cultivate a richer relationship between speaker & listener.

The following is from wikipedia on an emerging 'discourse community', developed by linguist Johnathan Swales:

James Porter defined the discourse community as: “a local and temporary constraining system, defined by a body of texts (or more generally, practices) that are unified by a common focus. A discourse community is a textual system with stated and unstated conventions, a vital history, mechanisms for wielding power, institutional hierarchies, vested interests, and so on.” [1]

Chaim Perelman and Lucie Olbrechts-Tyceta offer the following statement on the conditioned nature of all discourse, which has applicability to the concept of discourse community: "All language is the language of community, be this a community bound by biological ties, or by the practice of a common discipline or technique. The terms used, their meaning, their definition, can only be understood in the context of the habits, ways of thought, methods, external circumstances, and tradition known to the users of those terms. A deviation from usage requires justification ..." [4]

"Producing text within a discourse community," according to Patricia Bizzell, "cannot take place unless the writer can define her goals in terms of the community's interpretive conventions."[5] In other words, one cannot simply produce any text — it must fit the standards of the discourse community to which it is appealing. If one wants to become a member of a certain discourse community, it requires more than learning the lingo. It requires understanding concepts and expectations set up within that community.

In short, the language developed by a community is the 'keys of admission'. The language used by social networks, tweets and blogs (sotwogs?) is familiar, emotially rich, personal, situational, informal and fluid - all characteristics of small talk or chit chat.

The purpose of chit chat is to provide an essential context to the discourse... academics say, 'Just get to the point, why don't you' or "I hate smalltalk". Too bad. Academics forget that academia provides it's own context... In the wider online community, conversational context is being provided by sotwogs or bleats (or whatever clever term comes into wide use). Those luddites, academics and traditionalists who choose not to participate will simply be wallflowers in the online party.

The potential of the interwebs are that great ideas find an audience without artificial barriers. To ignore the evolving language of emerging online discourse communities is to miss the opportunity to shape their growth. Consistently applied, this 'strategy' will relegate academic discourse to a smaller and smaller audience, eventually speaking only to themselves.

To my mind, this would be a great tragedy.